Humble Beginnings
For Dave and Delano, kicking off a firearms related organization is nothing new. From humble beginnings, forging their own paths, breaking ground that's never been broken, starting the Carleton University Trap and Skeet Team & the University of Calgary Firearms Association was only the start.
If you've done it once, you may as well do it again. Dave took the route of bringing campus firearms clubs to the next level, starting the Canadian University Shooting Federation. Delano being a local boy, stuck around in Alberta and focused on firearms education, starting Affordable Firearms Licensing Alberta.
Putting Canada First Circa. 2020
Cue the new venture: based out of Calgary, Canada First Ammo Corp. is an ammunition and firearm retailer who puts Canadian-made products first while offering competitive prices. In today's world we believe that putting money in our fellow Canadians pockets and providing a local option is important and matters to consumers.

The ultimate goal of the company is to feed the ammo & firearms needs of all gun owners by offering easy access to firearms, ammunition and accessories. Overall we wish to grow the size of the community and attempt to reverse any disheartening actions put in place by current/future governments. Putting Canada First, to give every shooter more value. 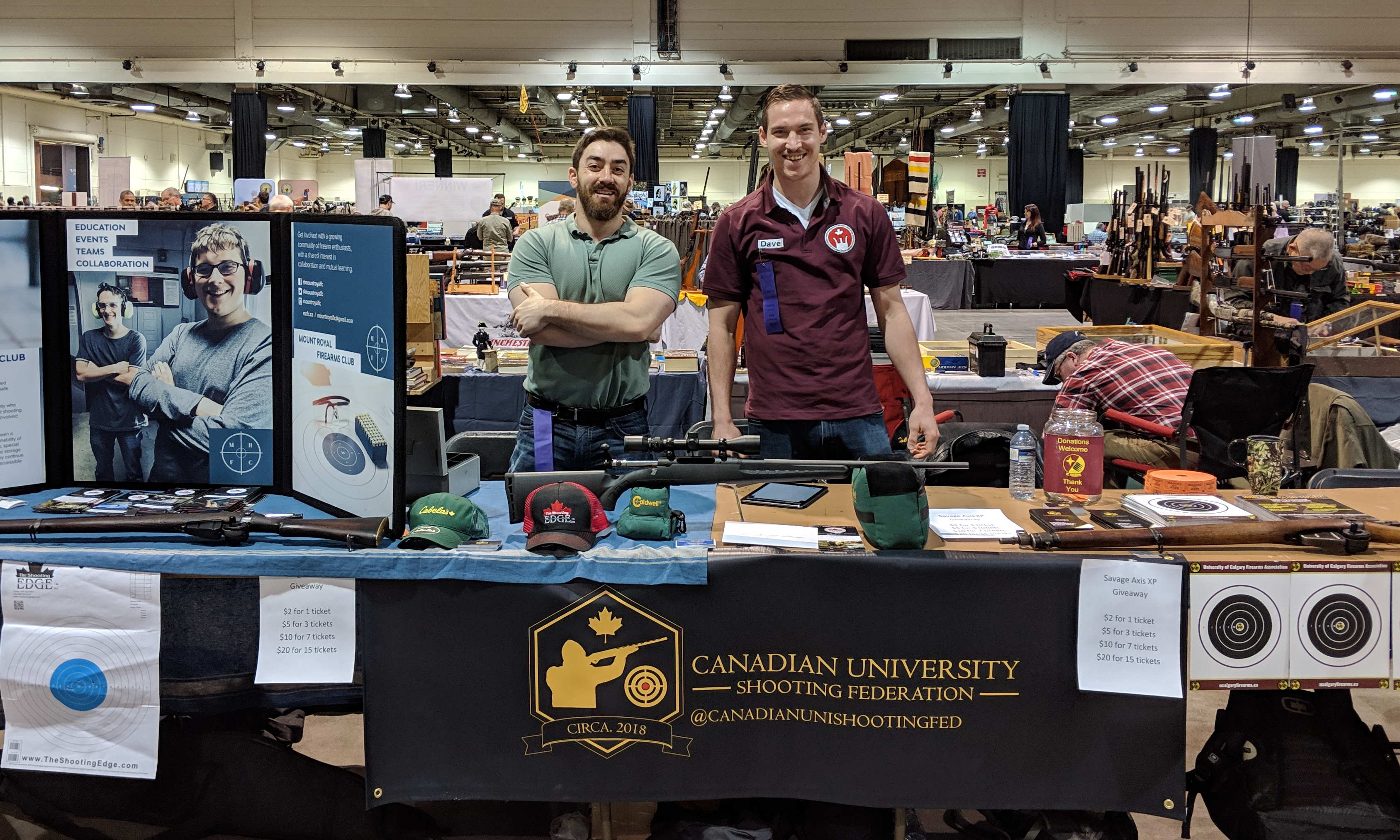 Stay tuned for exclusive deals through the Canada First newsletter!